St Lucia Distillers walks away with six titles after the conclusion of the 20th staging of International Spirits Challenge 2015 Awards, one of the world’s largest, oldest and most respected blind-tasting spirits competitions. 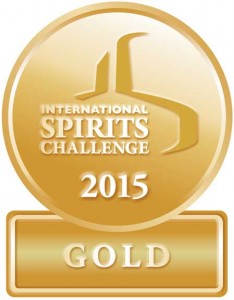 Held at the Honorable Artillery Company in London, Drinks International’s annual Awards is the culmination of months of blind-tastings by some of the industry’s most refined palates.

A record number of spirits and liqueurs were tasted in 2015, with almost 1,300 entries across 13 categories. With trophies being awarded in all 11 spirits categories; St. Lucia Distillers walked away with a total of six after the biggest tasting of all categories in the Challenge.