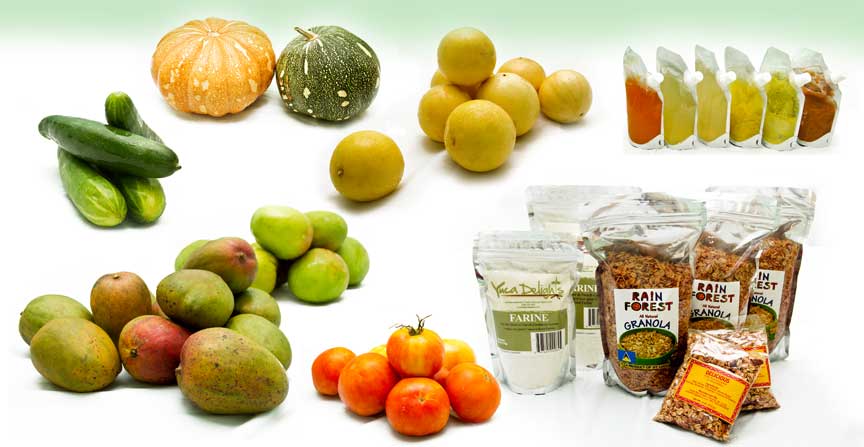 The Inter-American Institute for Cooperation on Agriculture (IICA) with support from the FAS/USDA and USAID, IICA has developed a series of activities to strengthen countries’ familiarization with the Food Safety Modernization Act (FSMA) and associated proposed regulations that affect products exported to the United States of America.

As part of this process, IICA and Texas Technical University conducted a course-workshop entitled “Requirements for Exporting Food to the United States Market—Focus of the Food Safety Modernization Act (FSMA)”. The workshop was held in Barbados from July 20 to July 23, 2015 with the objective of raising awareness about the importance of the proposed FSMA regulations.

There was also the presentation of a tool designed by IICA specialists to assess the level of Preparedness of Produce exporters with proposed FSMA rules related to Standards for the Growing, Harvesting Packing and Holding of Produce for Human Consumption. These resources are aimed at building important capacity to support improved market access and participation for small producers/entrepreneurs.

TEPA in the coming months will be seeking an audience with IICA with the hopes of tailoring a workshop for produce exporters who are desirous of exporting to the United States.