Secretary-General of the Caribbean Community (CARICOM), Ambassador Irwin LaRocque, and Mr. Filippo Ciantia, Africa, Non official Participants, Cluster and Best Practices Director, Participants Division, Expo 2015, on Thursday signed the Participation Contract for the Community’s involvement in the Exposition.  Expo Milano 2015 will be held in Milan, Italy, from 1 May-31 October, 2015, under the theme `Feeding the Plant, Energy for Life’. 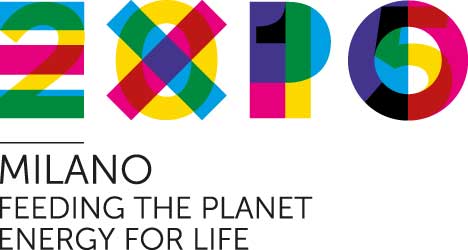 The signing ceremony took place at the CARICOM Secretariat, Georgetown, Guyana, during a day-long Meeting of the Regional Coordinators of the event.

Barbados, Belize, Dominica, Grenada, Guyana, Haiti, Saint Lucia, St. Vincent and the Grenadines and Suriname, as well as the CARICOM Secretariat, will participate in the Exposition.

A Cluster Project, the first of its kind in the history of International Registered Expositions, will be a key feature of Expo Milano 2015, as it groups within the same architectural project a number of countries focused on a shared, common theme.

CARICOM stands to be a big beneficiary of the Cluster Concept as being in the Island, Sea and Food Cluster strategically positions The Community to further the Region’s Food and Nutrition Security Action Plan.