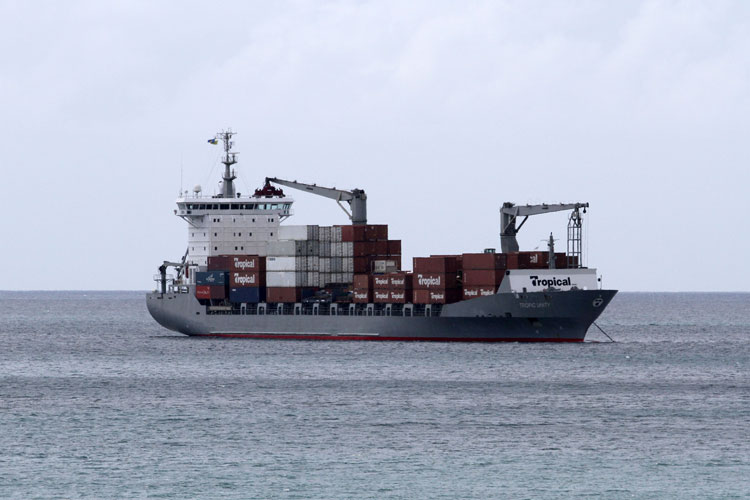 The Saint Lucia Air and Seaports Authority (SLASPA) has officially launched its new Seaport Trade Facilitation Initiative, dubbed “Less than Contain Load (LCL).” The initiative was launched yesterday.  The LCL will allow local companies to facilitate trade with CARICOM countries, Martinique and Guadeloupe. The aim of this initiative is to reduce the cost of shipping goods via containers between countries and provide a wider variety of products to the consuming public.