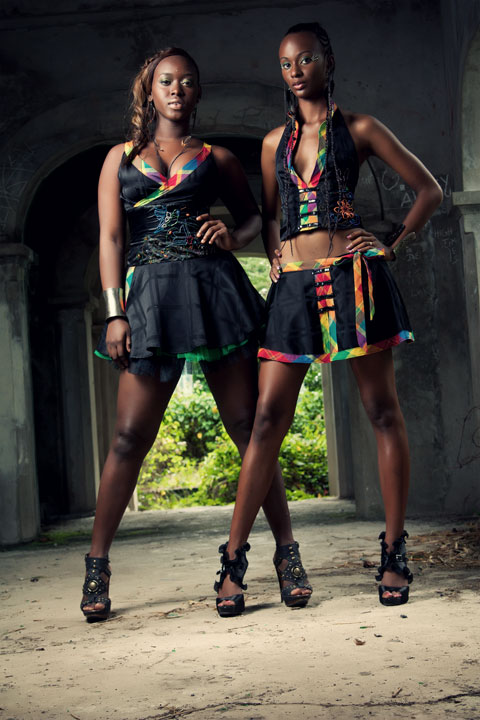 In an official note sent by the Embassy of Barbados to the Permanent Secretariat, dated October 28, 2014, BIDC requested the inclusion of the activity in SELA’s Work Programme for 2014

The textile industry has always been a very active sector in the global economy. In particular, the fashion design industry recorded an increase of US$ 1.7 trillion in 2012, employing about 75 million people worldwide. In the Latin American market, this sector accounted for approximately US$ 35.1 billion during the period 2012-2017, with Brazil as the fifth largest producer. This industry is the second largest productive sector in terms of employment in the Region.

The CARICOM countries remain on the margins of the industrial sector of fashion design, and its products are yet to penetrate significantly international markets. Specifically in Barbados, where there are some small and medium-sized enterprises (SMEs) engaged in this industry, fashion design is dominated by micro-enterprises, which in turn face major challenges in their transition to small and medium-sized enterprises.

It is no doubt that St. Lucia is not short on talent in this industry. In the coming months, TEPA will be working with fashion designers and manufacturers in the hope of forming an association to harness and nurture new talent, and export the services and products derived from existing and established designers and artisans in this sector.