Saint Lucian musical artists are distinguishing themselves in reggae, R&B, calypso, soca, jazz, blues, folk, hip-hop, zouk, country and western and world music – as well as a fusion of several of these genres. The injection of some of these influences into Saint Lucia music enhances its regional and international appeal. In recent times Saint Lucia has given the world a unique party sound – Saint Lucian Kuduro. The undeniable craft and accomplishment of many recorded artists has catapulted them unto the world stage via airplay and festival stages in Europe, North America and the Caribbean region. Notable among them are Grammy nominated (This Is My Life, 2013) Ronald “Boo” Hinkson, a string virtuoso of contemporary jazz, lyricist, composer and producer, Teddyson “TJ” John, who continues to break ground in major entertain centres of the world and Sherwin “Dupes” Brice, one of the most prolific singer/ songwriter/ producer of R&B from the Caribbean.

This website is designed as an e-commerce platform for Saint Lucian music exporters to enhance market penetration in the international music market. It is the outcome of a consultancy – “Enhancing Lucia’s Trading Environment and Export Capabilities Market Access” conducted for Export Saint Lucia by Kisserup International Trade Roots Inc and funded under the Economic Partnership Agreement (EPA).

Are you a Saint Lucian Musician? Would you like to join your fellow artists on Music Saint Lucia?
Let’s get started. Sign-up today!

Music Saint Lucia was developed by Export Saint Lucia, formally TEPA, in partnership with the European Union (EU). It was funded by the EU through the Caribbean Development Bank (CDB). 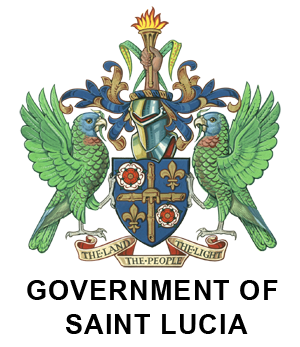 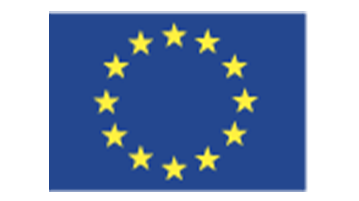 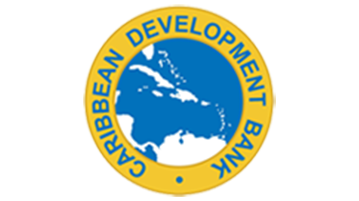